In addition to the Differential, Onésiphore Pecqueur’s genius led him to develop a new arithmetic applicable to mechanics and thus find new ways to add or subtract movements while maintaining equality. He thus invented the regulatory processes of mechanical equation.

Today Onésiphore Pecqueur is seen as a pioneer and a passionate craftsman who paved the way to new opportunities for the development of sophisiticated mechanics through his complex inventions.

From pupil to master in six months

In the early 19th century, England was still a threat to France and some of Napoleon’s garrisons were camped on the French coast, not far from the Pecqueur family farm in Pas-de-Calais.

The soldiers sometimes came to discuss their recent campaigns and often mentioned the surprising mechanisms that they had seen in the clocks of Strasbourg or Milan. The young Onésiphore was captivated by these stories as the soldiers described how the clocks not only gave the time, but also provided information about the sun, moon and zodiac signs. the mechanisms fascinated him, and it is at this exact moment that his vocation as a watchmaker was born: it was 1804 and Onésiphore was just twelve years old.

With no-one to teach him and with no model on which to base his ideas other than the old wooden family clock that more or less accurately marked the hours and minutes, the boy began to imagine and build new mechanisms that would enable his clock to not only indicate the hours, but also the days of the week, the month, lunar phases and zodiac signs. With this first creation, watchmaking became his life and his passion never left him. And so Onésiphore left Pas-de-Calais to study and perfect his art in Paris with a renowned master watchmaker.

The renowned Parisian watchmaker usually required that his students spend four years studying as apprentices in his atelier, the time he deemed necessary to learn the secrets of the craft and its finer points before the student could assume the title of master watchmaker.

However, from their first meeting, the teacher recognized Onésiphore’s extraordinary potential, realizing he was a student like no other. Having arrived in 1812 with just his passion and some unusual objects born of his imagination, in just 12 months Onésiphore had demonstrated his skill and imagination. His days were measured in gears, pinions, springs, balance wheels, barrels and crowns. The genius of Onésiphore Pecqueur was brought to light before he was twenty.

In 1827 Pecqueur introduced a patent that was to become a key element in the development of the automobile. 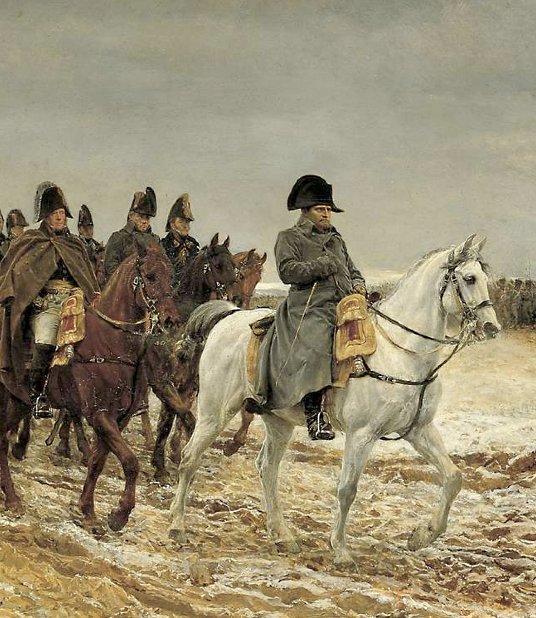